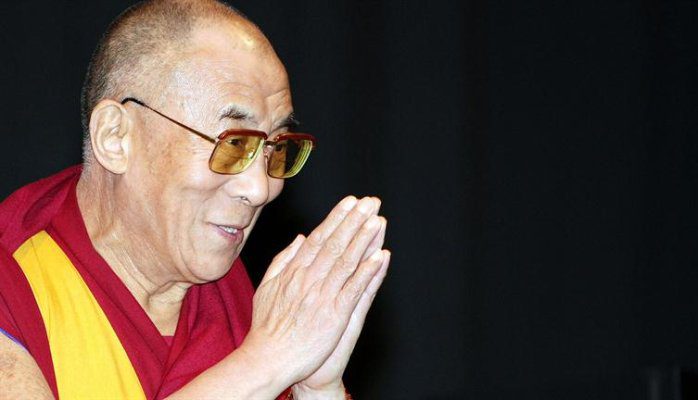 There are three things that all Leaders avoid because they kill the ability of their squad to achieve goals. Companies have a lot to deliver these days. Movements need to build momentum quickly. Communities need the right support to grow and scale. I’m going to share three things with you that, if you want to be a Leader, you need to avoid!

Before we go on though, I want you to see how I’ve deliberately chosen my words. First, notice how the word “Leaders” is capitalized? That’s because I’m not talking about managers or leads or leadership or executives… a Leader earns their title, they’re not hired in to it. Leaders (capitalized) can be anywhere, in any job, at any level, at any company or organization or community. Second, notice how I used the word squad over the word team? Squads have a common goal and sometimes teams do not and that is why I use the word squad.

Okay, so now let’s revisit the first statement so you understand what I’m talking about.

“Leaders know that there are things that, if they do them, prevent their squad from reaching the goal.” ~Jeffrey Kelly

When you’re on a squad and the Leader has spent time communicating the vision and the values and the team is making progress against its roadblocks there is one thing that will really kill the feeling of the squad: Complaining about the squad, the roadblocks, the workspace, or even the coffee.

Complaining gets in the way of progress in such a huge way that it is literally a cancer that will take root and spread through a squad causing the squad to question the goal and the path. If you find that you complain to your squad then you are not a Leader, or, if you are, you’re probably on shaky ground and frustrated.

Here’s a recent article on complaining and what it does to you and others if you want some additional info.

Put yourself on that squad again. You’ve got a vision. You know how to make decisions. The squad is making great progress. Clearing roadblocks. Adjusting as needed to get to the goal. Then, you miss a step along the way. Then you hit a problem, something so big that the squad cannot overcome it. Or, maybe it is something outside the control of the group like a competitor that beats you, a bad decision, or the weather. Whatever it is, it cannot be overcome and causes a missed delivery, or a failed commitment, or a simply a meeting to be delayed.

The absolute worst thing a Leader can do in this situation is to make excuses for why what was committed was not delivered. Now, this doesn’t have to be big things, notice my reference to a missed meeting. If, as a Leader, you make excuses then you ruin the strength of your word and that is seen by your squad, your stakeholders, and your customers.

Now, some of you are thinking that this is unreasonable… all projects are late, almost all goals take longer or go over budget or whatever. Well, the trick is to discuss things that contributed to the miss without literally making them in to excuses. CEOs talk about “headwinds” that cause impact… just listen to the earnings calls from a few Fortune 500 public companies and you will hear that word. When they talk about headwinds they are talking about contributors. Keep listening though, they don’t use them as excuses… that would sound very different and they wouldn’t have a job for very long.

“We delivered nearly $1.2 billion of adjusted EBITDA for the year, impressive in its own right, but specially so when you consider the huge headwinds from foreign currency, the significant investments we are making in resetting our contracted marketing structure with our hotel partners, and the deal related costs that we incurred in connection with our busy year of M&A activity.”
~Dara Khosrowshahi, CEO of Expedia Inc during the 2015-Q4 Analyst Call

Now, Leaders will often put some energy in to trying to invigorate someone who is becoming a detractor so that they re-join the squad. Sometimes it works, sometimes it doesn’t, and sometimes a Leader doesn’t have time to deal with it.

Leaders make the expectations of membership on the squad clear the goal clear, the methods clear. Leaders vote people off squads when they don’t move forward in a positive productive way… Leaders fire people.

Here’s an example of someone that was fired… make your own call on the “detractor” status. The net result was that this person behaved in a way counter to the squad and was fired.

Don’t do these things…

Instead, model the Leaders among us, for example, the man in the image above. He is a Leader.

Want to know if you are a Leader? Want to become a Leader? seek me out.