A Scout’s Honor is to be Trusted 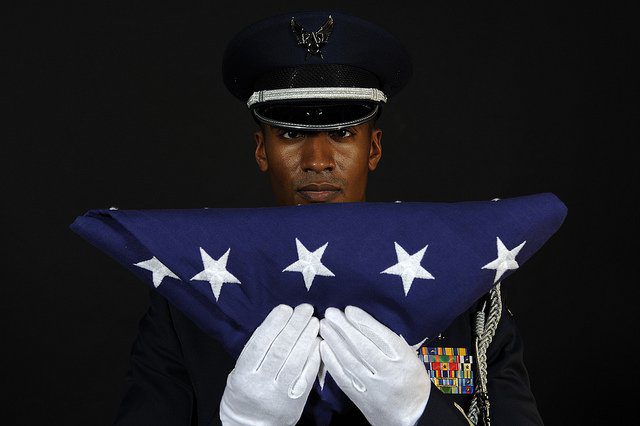 Living with “Scout’s Honor” is not always the easiest path though it yields lifelong rewards that cannot be measured. This is a story about honor.

The word honor means things like “great respect”, “keeping an agreement”, and “a privilege”. Honor is all of these things and among men and women it can mean far more. In scouting Trustworthy is the first point of the Scout Law, partially because it is a bridge that must be crossed for a scout to live with honor and to be considered honorable by his peers.

As a young man in high school I was good friends with a particular scout in my troop. We went to outings together, we went to school together, we went to movies and sports together, and eventually we were able to drive each other to our various adventures. Shortly after my friend earned his drivers license we were driving to get ice cream after school. He pulled out of the school and blew past the speed limit sign doing at least 10 miles per hour over the limit. By the time we were a mile down the road he was doing 20 over and I was uncomfortable. The road was straight and there wasn’t any traffic so he kept the pedal down and the speed up.

As we came over a short rise in the road and headed down the other side we passed a police officer looking for just this sort of situation. Young men driving away from the school at high speed. We were promptly at a standstill on the gravel shoulder of the road. My friend was given a ticket. He was quite embarrassed though he talked arrogantly about it as we continued to get ice cream and head home. The ice cream definitely wasn’t as good that day though the story continues.

A few weeks later my friend had to be out of school for the afternoon and I didn’t know why. Later in the week we connected again and he told me the story about how he went to court to contest the speeding ticket. To my amazement he told me, honestly, that he explained to the judge that he was passing a truck and simply had not slowed back down to the speed limit when he came over the rise and the officer observed him speeding. I was amazed, shocked even, that he had not been trustworthy and faced the consequences of his actions. Further, he was quite proud that he had lied and the ticket had been dismissed.

On that day I realized that I had misjudged my good friend. I no longer felt that I could trust him to be loyal or trustworthy to me. With that decision I did not see him as someone with honor any longer and I chose to distance myself from him. We quickly slipped from good friends to friends to acquaintances. Over the years we graduated, we went on to college, and we have started families.

Now, as the opportunity presents itself it is my turn to live honorably and remember that people are able to change their values and decisions. When we have the opportunity to connect I am sure to be open to friendship once again, though throughout the last two decades that friendship has not regained footing.

Living with honor is important to those who make honor a priority. As a scout you get to choose whether you want to be an honorable person and to make decisions as such. If you choose to be someone of honor know that it will not always be easy. There will be times when you must face negative consequences that you would otherwise not face. Also know that there are rewards you cannot measure in the bonds you develop with others.

I challenge you to live with Scouts Honor that would make Lord Baden-Powell proud.

Are you at Balloon Boss?So are we!

Meet Jeff in the Exhibitor hall or click here to see Balloon Boss specials or get a meeting with Jeff.